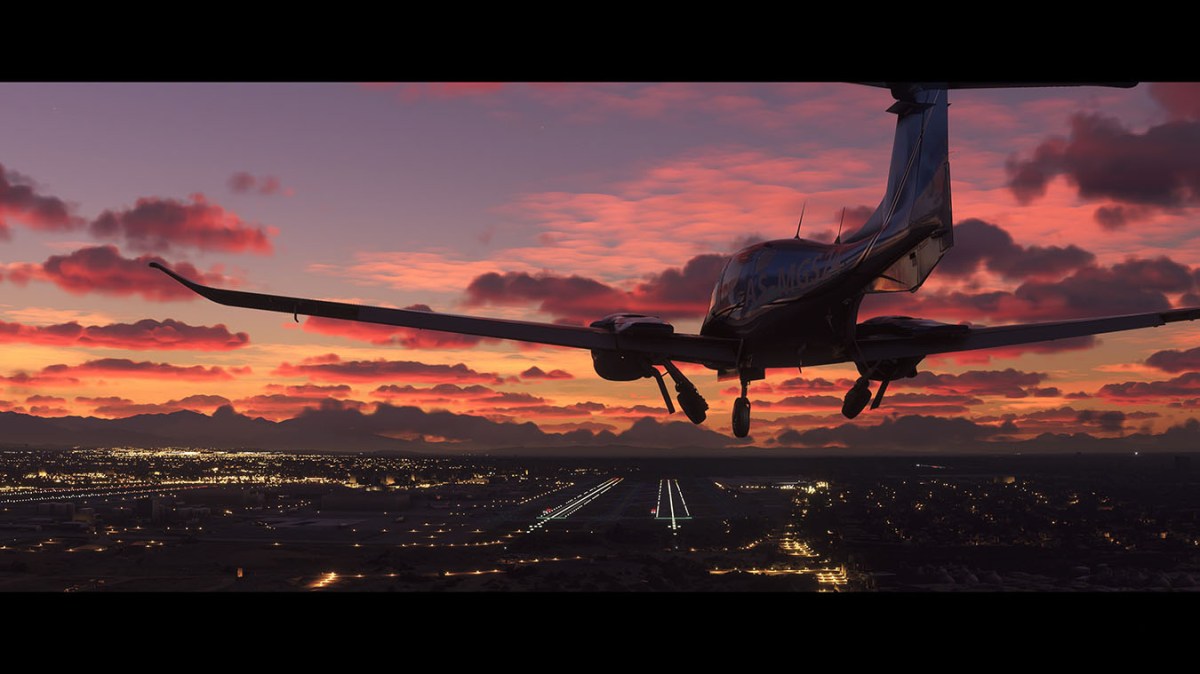 Microsoft Flight Simulator was a big surprise at E3 2019. It's not a game that appeals to everybody, but that doesn't matter as much on Game Pass.

Xbox chief Phil Spencer has heard from the skeptics. They think that what he’s doing with Xbox means that Microsoft is giving up on consoles, or even going third party. That’s all wrong, he told me during an extensive interview in Los Angeles last week, where we discussed his vision for Xbox...
kotaku.com

Totilo: I’m curious how far you see this vision extend, because I know some people wonder: “Does Xbox even need to have a box?” long-term. Does it need to have all its games all on one device anymore? Where does this go eventually?

Spencer: We use this tagline both internally and externally: Play the games you want, with the people you want and we say on the devices [you want], which you can think about as “anywhere.” And we are driven by that. We actually think two billion gamers on the planet, the size of the business that gaming is today, that for us the industry continues to grow when we reduce friction to people coming in.

The scenario that always just drives me crazy is, I’m a parent, you’re a parent, we live in the same neighborhood, we have kids, you go into Best Buy and you happen to buy an Xbox. I go into Best Buy and happen to come out with a PlayStation. Our kids want to play Minecraft together, and they can’t. And I think overall, as a gaming industry, how does that grow gaming? It’s changing, it’s not just us. We’ve made great inroads with Nintendo. But this started when we were going to ship our first-party games on Xbox and PC at the same time, a few years ago.

There’s always the core that kind of comes back [and says]: “You’re reducing the need to buy an Xbox.” I actually find that in reality people play on a console because they enjoy playing on a television on the couch with a controller in their hands, and it’s an experiential thing more than it is trying to sell an individual device. To shorten it: We focus on the player; we don’t focus on the device.
Zum Vergrößern anklicken....

Microsoft has shifted its next-generation console plans and will focus on one device, rather than two like previously stated.