Users who purchased the standard edition of Tony Hawk’s Pro Skater 1 + 2 for PlayStation 4 or Xbox One will be able to upgrade to their next-generation counterpart for a $10 fee. The upgrade also includes access to the secret skater Ripper, retro gear for Create-A-Skater mode, and retro skins for Tony Hawk, Steve Caballero, and Rodney Mullen. Users who purchased the Digital Deluxe Edition can upgrade at no additional cost (except Japan). 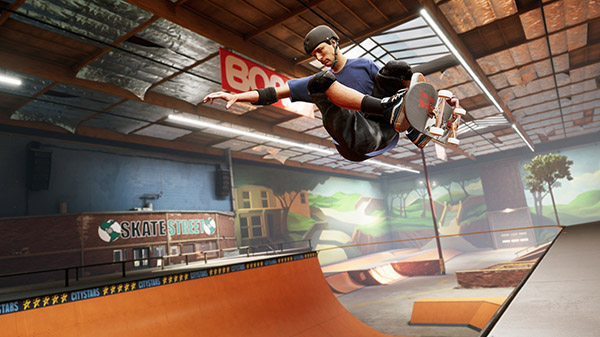 "But you can play it anywhere"

Inkvine schrieb:
"But you can play it anywhere"