Rockstar Games, a publishing label of Take-Two Interactive Software, Inc. (NASDAQ: TTWO - News), is proud to announce that Red Dead Redemption is scheduled for a fall 2009 release on the Xbox 360® video game and entertainment system and PLAYSTATION®3 computer entertainment system. Developed by Rockstar San Diego, as a follow up to the 2004 hit game, Red Dead Revolver, Red Dead Redemption is a Western epic, set at the turn of the 20th century when the lawless and chaotic badlands began to give way to the expanding reach of government and the spread of the Industrial Age. The story of former outlaw, John Marston, Red Dead Redemption takes players on a great adventure across the American frontier.

“The team at San Diego have massively exceeded our expectations with the sheer depth of experiences in Red Dead Redemption,” said Sam Houser, Founder of Rockstar Games. “The seamless combination of breathtaking beauty and intense action, all woven together with strong plotlines in a massive vibrant, rural environment is mind-blowing. We think this game helps to push the limits of what an open-world gaming experience can be.”

Utilizing Rockstar's proprietary Rockstar Advanced Game Engine (RAGE), Red Dead Redemption features an open-world environment for players to explore, including frontier towns, rolling prairies teeming with wildlife, and perilous mountain passes - each packed with an endless flow of varied distractions. Along the way, players will experience the heat of gunfights and battles, meet a host of unique characters, struggle against the harshness of one of the world’s last remaining wildernesses, and ultimately pick their own precarious path through an epic story about the death of the Wild West and the gunslingers that inhabited it.

Red Dead Redemption will be available in fall 2009 for the Xbox 360 and PLAYSTATION 3 consoles. For more information please visit www.rockstargames.com/reddeadredemption
Zum Vergrößern anklicken....

Btw: "It was never about the money." 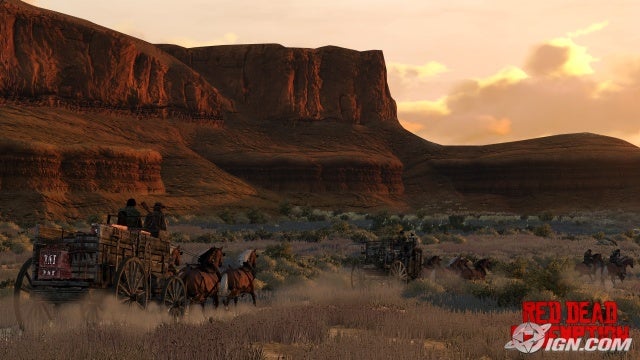 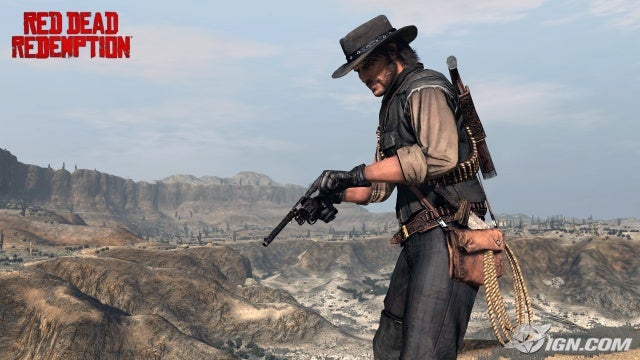 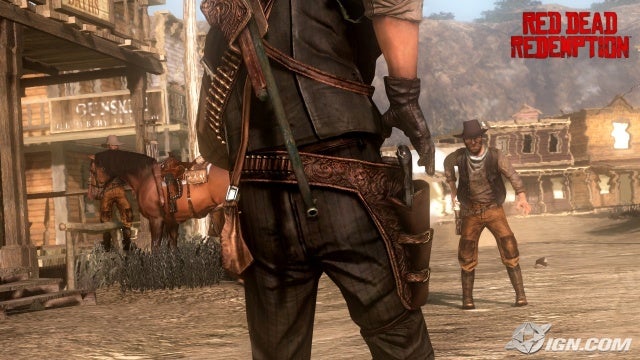 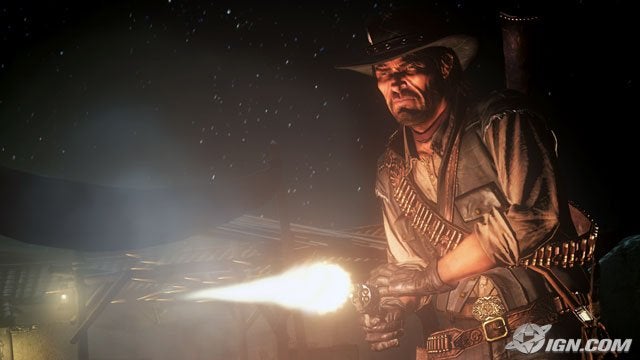 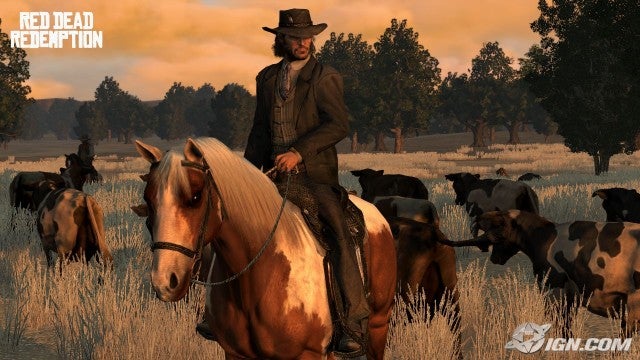