He can't use Kaioken with SSJ though.


Xbox One Regular is Vegeta during the Android Saga
PS4 is Android 18
Pro is 2nd Form Cell
One X is Vegeta after coming back from the Hyperbolic Time Chamber
PS5 is between SSJ2 Gohan and SSJ3 Goku depending on details.
Zum Vergrößern anklicken....

I'm speechless. This is probably the single weirdest way to announce a console: on a Tuesday in April with Wired. I'm not mad, just flabbergasted. It's definitely weird. This may say something about how their communication or marketing will be done. They're already a lot quieter than...

„That's the biggest deal for me, for sure. The game I most recently worked on, a very large percentage of the data on disk was asset duplications to improve streaming speed from the slowest-available spinning hard disks. With SSDs, game pkgs wouldn't need to do that and could be much smaller. Another thing that could be much smaller is patches - right now when someone changes an asset in the open world, I have to reduplicate every asset in that streaming region (otherwise there'll be a very long seek for that asset, which will hurt streaming performance more and more as the game gets patched and re-patched).

Then again - I'm sure games will grow to fit the available space and beyond. Just as nature abhors a vacuum, artists hate unused disk space. I'm sure they'll find a way to tax the SSDs so hard that data layout becomes important again. Although if we can assume all games are on SSD, maybe the bottleneck will be instantiation instead of loading or something. It's a very exciting prospect.

When I heard there was going to be a next generation, my wish-list for new features was one bullet-point long:

So I'm very happy about this.“ 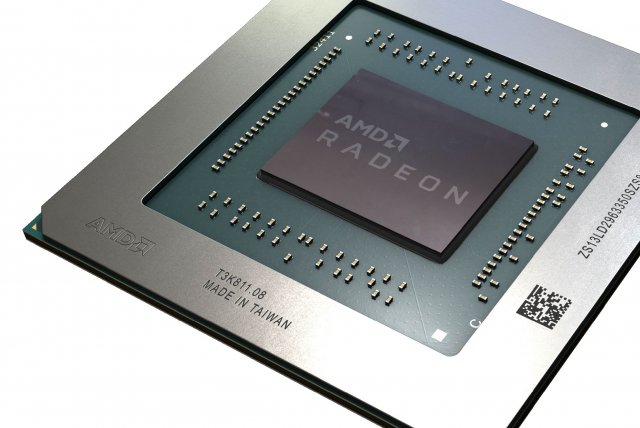