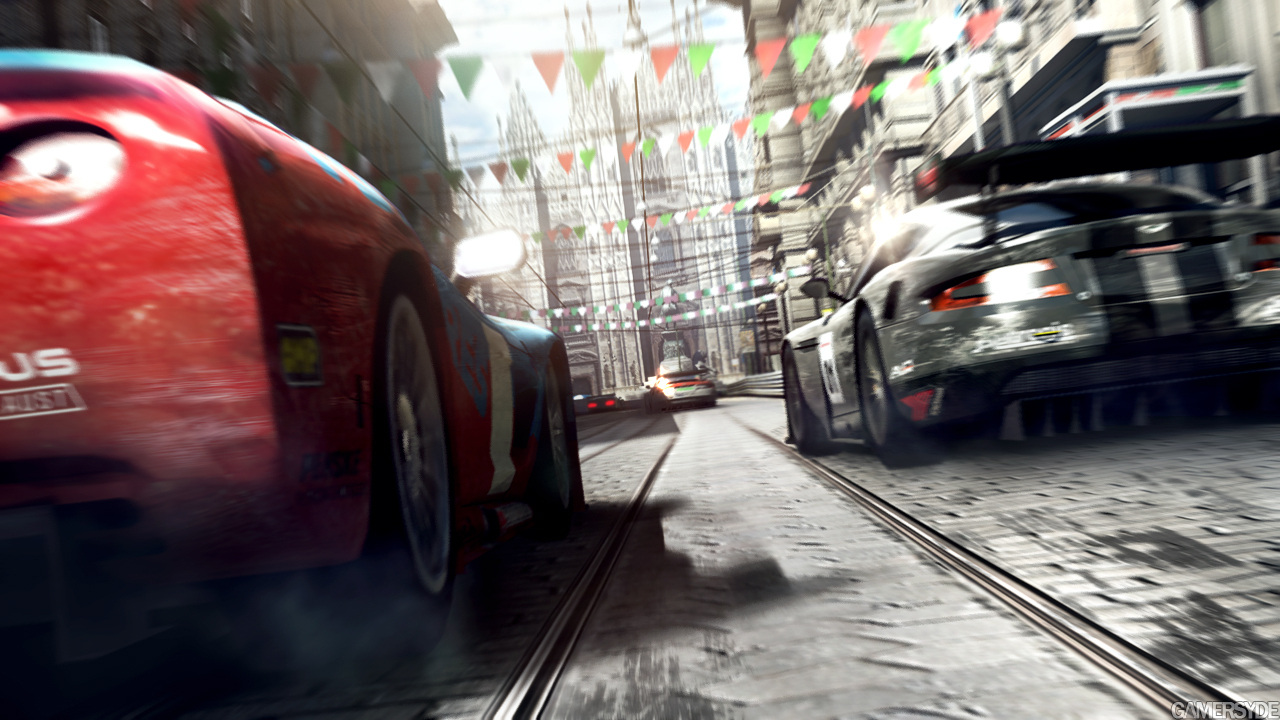 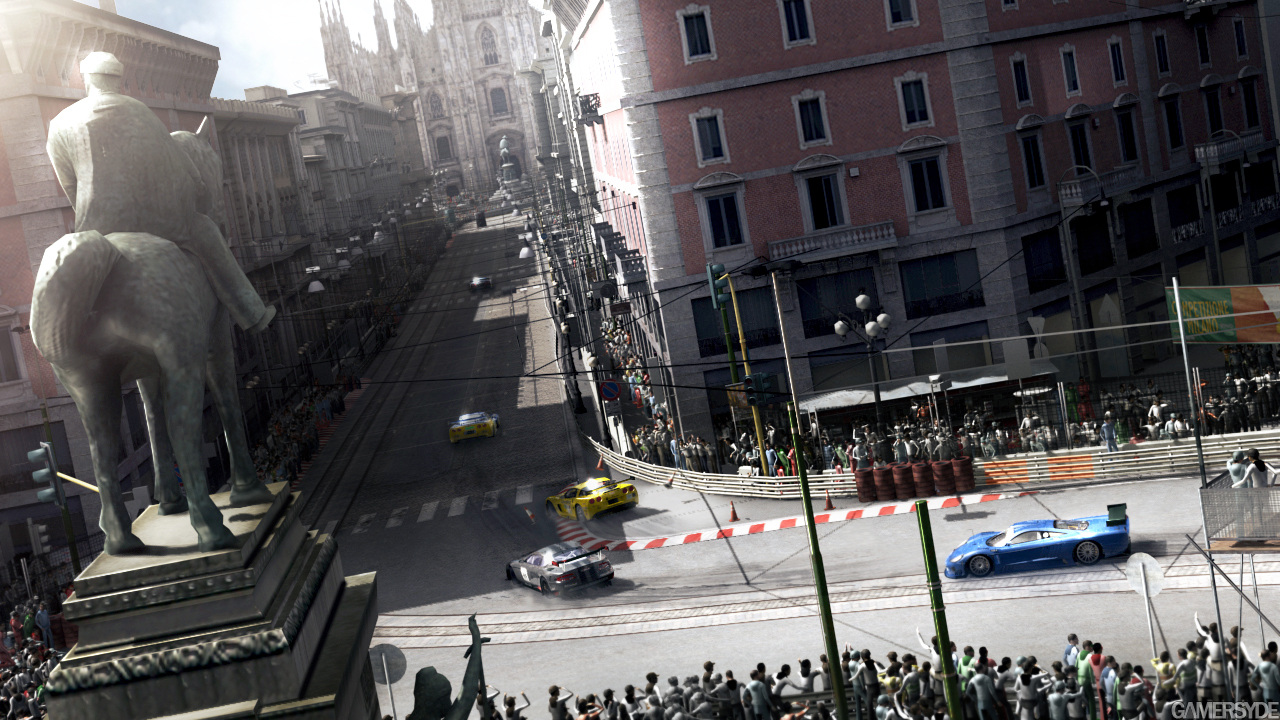 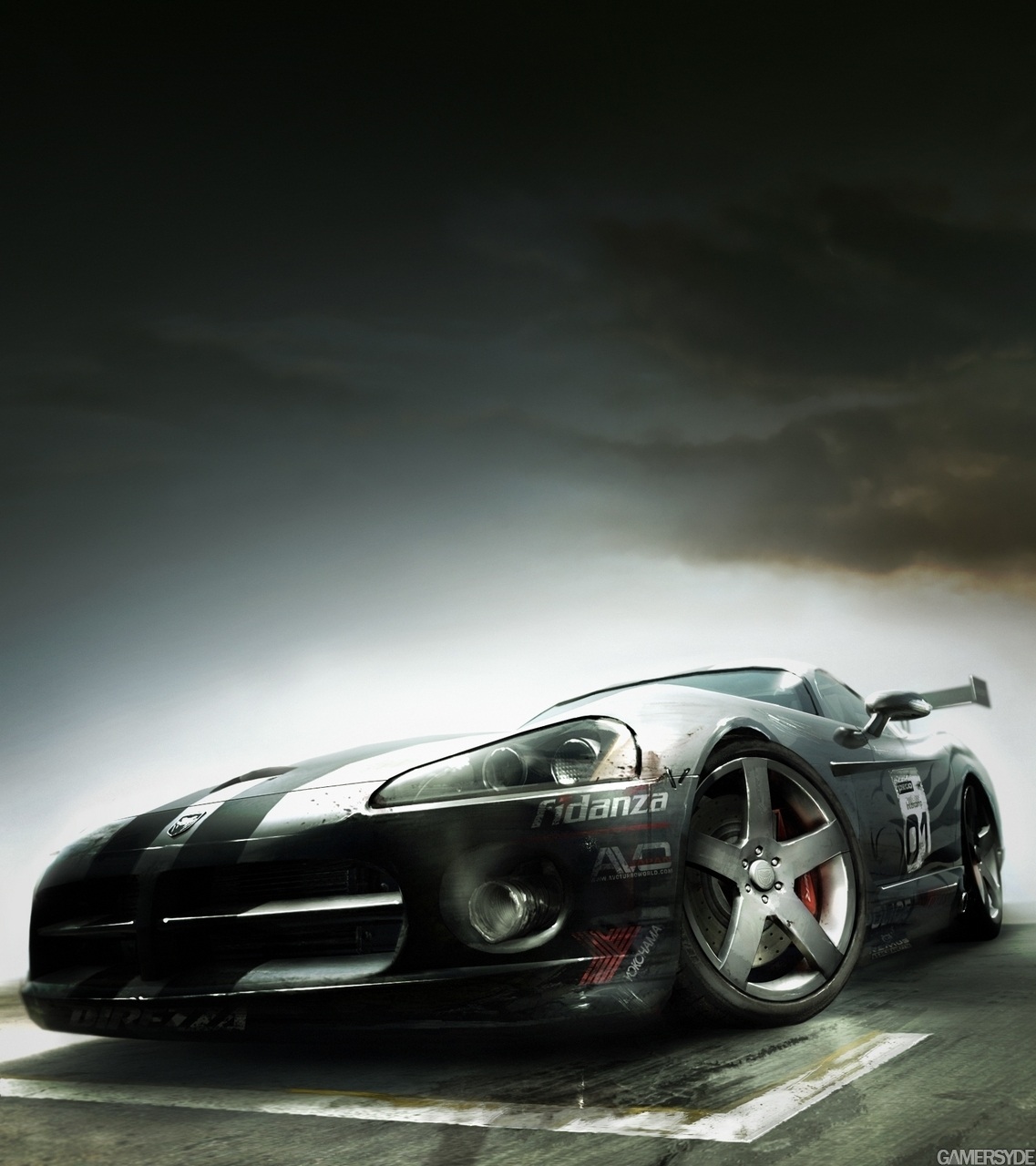 Codemasters® today announced Race Driver: GRID™ as the full and official title for the game introduced under the working title of Race Driver One. Race Driver: GRID is the new racing experience from Codemasters Studios, creators of Colin McRae: DiRT™ and the Race Driver™ series, and is set to deliver a step-change in the racing genre.

"Race Driver: GRID is all about the race." said Gavin Raeburn, Executive Producer at Codemasters Studios. "The next iteration of our DiRT engine combined with a decade of experience in developing driving games enables us to put the player at the centre of the action like never before. Damage, packed grids, intelligent opposition and unprecedented race day atmosphere will combine to deliver an experience like no other.

Says Ralph Fulton, Chief Game Designer. "GRID focuses on everything that happens between the start grid and the chequered flag: the drama, the rivalries, the aggression and the crashes. This is not a game about collecting cars or spending all of your time in the front-end tuning suspension settings or designing liveries. We want to make racing exciting again."

Race Driver: GRID will take players to beautifully realised and dramatic race locations over three continents to compete in an unprecedented variety of racing events. Packed with the most powerful race cars – new and classic, circuit and drift – players will compete to conquer the most prestigious official race tracks and championships and then go beyond to compete in challenging city-based competitions, through to road events and urban street races.

In Europe, race gamers will compete on the greatest official tracks in prestige Marques including Aston Martin, Koenigsegg and Pagani.

Iconic cities across the U.S. – including San Francisco, Washington DC and Detroit and each with their own atmosphere and events – play hosts to diverse street races. Here, high-performance V8 muscle cars set the pace in aggressive closely fought pack competitions.

In the Far East, Japanese racing culture sets the tone where night races, including Drift racing, take drivers through neon illuminated cities and to outlying mountain roads. There is also the opportunity to compete in races that operate on the fringes of legality in the back streets and industrial areas of Yokohama.

Race Driver: GRID is coming mid 2008 for the Xbox 360, PLAYSTATION 3 system and Games for Windows. To register for future driver briefings and get a place on the grid, be sure to visit www.codemasters.co.uk/grid